The Antarctic Toothfish is a highly prized catch, found throughout large areas of sub-antarctic oceans.

The main fishery is centred in Antarctica's Ross Sea, directly to the South of New Zealand and is only active in the summer time.

The Marine Stewardship Council eco-label assures you that our Antarctic Toothfish reflects sustainable fishing at its finest. It means that our fish stocks are healthy, we don't damage the eco-system and there is ongoing effective management of Antarctic Toothfish Fisheries. Only Talley's caught Toothfish carries the MSC certification.

Commercial fishing of Toothfish is managed by the Commission for the Conservation of Antarctic Marine Living Resources (CCAMLR). 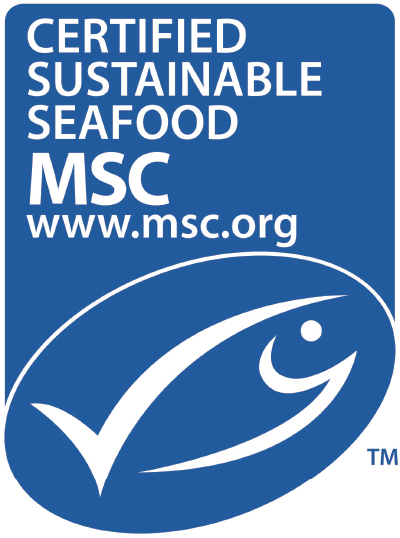 A silver-brown colour and sometimes with spots, they have a broad head, long dorsal, large pectoral fins, protruding lower jaw and large lower lip. Slow growing, long lived and also known as Antarctic cod, as they resemble an overgrown blue cod in both shape and form but are not related.

Talley's Antarctic Toothfish has been certified as sustainable by the Marine Stewardship Council, the global gold standard for sustainability since November 2010. Only Talley's caught Toothfish is MSC certified.

The Antarctic Toothfish fishery is strictly managed under the Convention for the Conservation of Antarctic Marine Living Resources (CCAMLR), an international treaty agreed to by New Zealand and 24 other nations. These nations form a Commission that manages Antarctic fisheries with the goal of preserving species’ diversity and stability of the entire Antarctic marine eco-system while allowing for rational harvesting of marine species.

Antarctic Toothfish inhabits the cold seas surrounding Antarctica, at depths ranging from 300 to over 3000 meters. The main fishery is centered in Antarctica’s Ross Sea (directly to the south of New Zealand) and is only active over the summer months, during which time the sea ice thaws allowing access to the fishing grounds. Toothfish are caught on demersal long lines, mainly at depths ranging between 700-1800 metres. 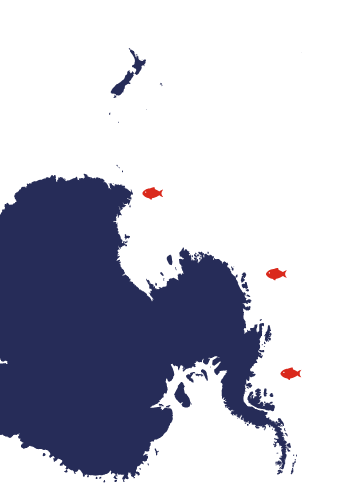 Antarctic Toothfish has pearly white flesh and broad scalloped flakes, it is high in fat and Omega-3 content. The flesh is sweet and delectable and suited to both dry and moist preparations in a broad array of cuisines.