A moist and succulent white fish with a firm texture.

Bluenose have been landed from New Zealand waters since the 1930's.

They are founds in the temperate waters of the Southern Hemiphere around offshore reefs or areas where the sea floor slopes steeply.

Distinguished by its blunt snout and low set large eyes. Bluenose are a dark metallic blue-black to grey on the back of the body, shading to silver on the sides and belly.

The flesh is firm, medium coloured and moist.

Catch performance against the TACC has varied for Bluenose, with the combined TACC being under-caught by an average 9% to 20% from 1987 to 2008.

Bluenose are found in the temperate waters of the Southern Hemisphere. They like rough ground on the outer shelf and upper slope especially from 100-500 metres. 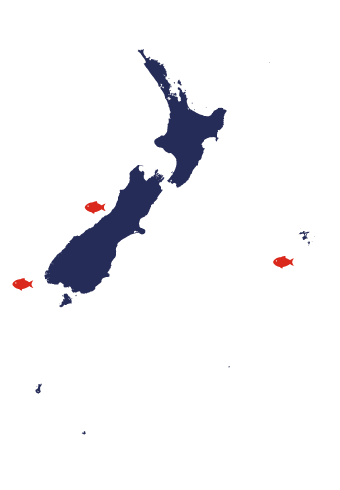 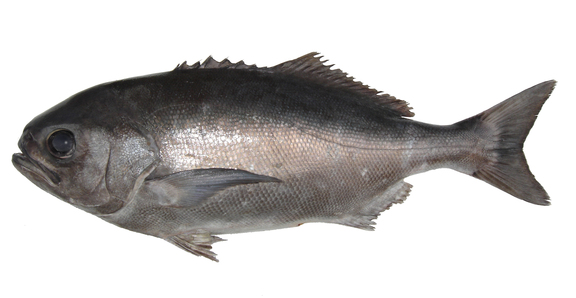 Bluenose has a firm, succulent flesh with thick, moist flakes. It is suitable for most cooking methods including baked, barbecued, marinated, fried and poached. It is also a great option to use in soups or chowders.