A firm, succulent fish that flakes easily when cooked.

They are a deepwater species, commonly caught off the east coast of the North Island at depths between 300 and 800 metres.

Dark Brown in colour, with large loose scales. Their body is torpedo shaped and their eyes are large and predominant. The tail is forked.

The fillets have a darker layer under the skin and a dark strip running along the centre.

Black Cardinal can be found in deep oceans in many parts of the world and is widely distributed around New Zealand but most common off the east coast of the North Island. They occur at depths of 300 to 1100 metres, generally in very mobile schools up to 150 metres off the bottom, over hills and rough ground. 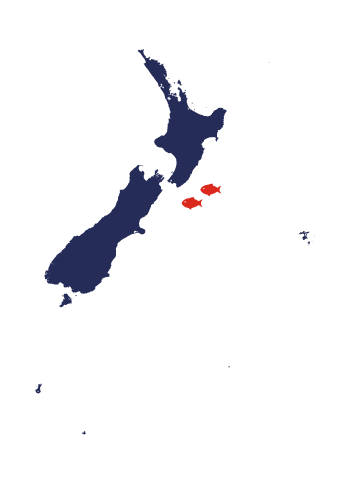 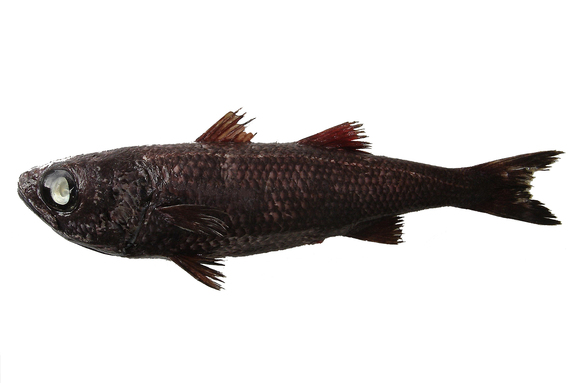 Cardinal fish have a firm, succulent flesh that flakes easily when cooked. The fillets are thick and meaty. Cardinal is suitable for most cooking methods.